Couple Arrested With Stolen Items In Car That Was Parked At Sheriffs Office:A couple learned the hard way that you probably shouldn't be holding stolen items in your car while you're parked in a handicapped parking spot while visiting the local police station. Anthony DewayneTwyman, 35 andKimberly Twyman, 31, parked their vehicle illegally in a handicap spot. When deputies approached Anthony Twyman, he got out of the car and ran. He didn't get very far and when they searched the car they found a number of stolen items in it.Kimberly Twyman came out just in time to see Anthony being arrested and jumped into an occupied vehicle and demanded a ride. Both parties received several charges along with having outstanding warrants and were booked in the Butler County Jail. 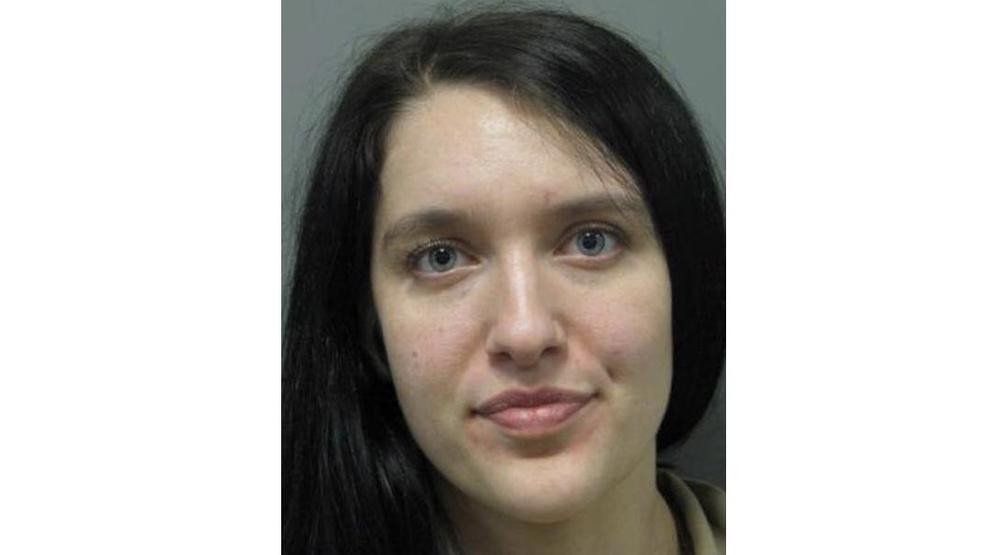