It seems that we have a serious ass wiping issue in the United States. So much so that it's ruining a national forest in Canada. This according to a recent report by environmentalists.The average American is using almost three rolls of toilet paper each week and major manufacturers cultivating alternative fiber is destroying Canada’s forests and causing widespread environmental damage. The biggest culprits are those brands that are only virgin fiber pulp, mostly from Canada’s forests. The report hammered the three biggest tissue producers, Procter & Gamble, Georgia-Pacific, and Kimberly-Clark. These companies produce their big, recognizable brands such as Charmin, Cottonelle, Brawny, Bounty, Kleenex, Angel Soft, Quilted Northern and Viva. 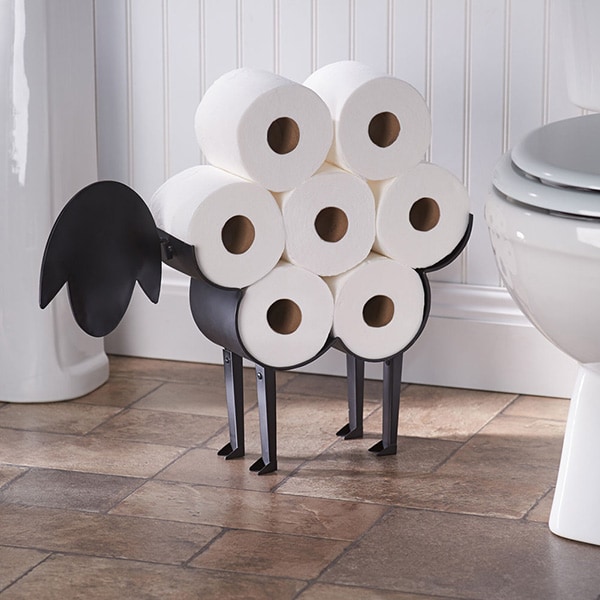