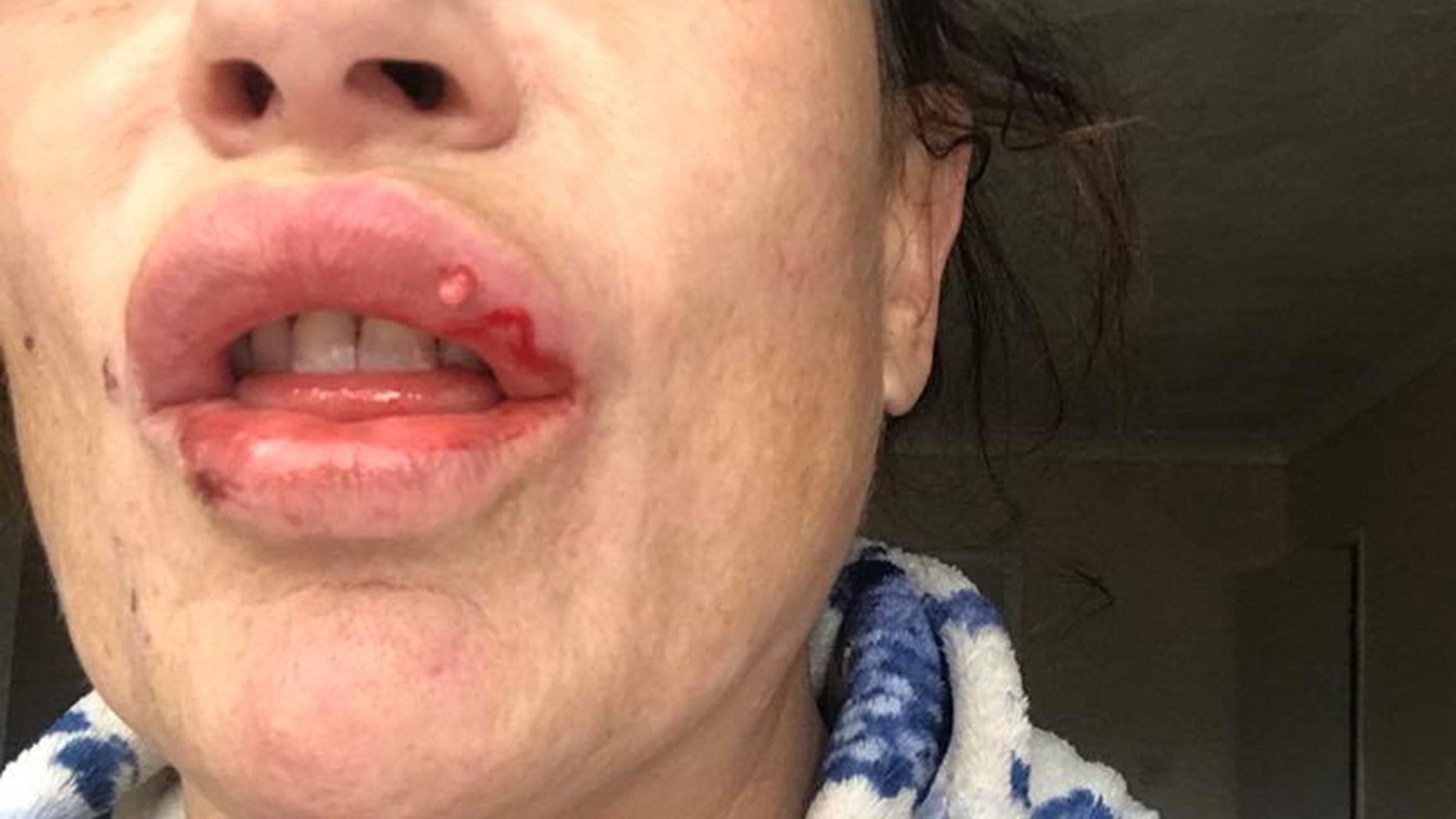 If you think paying $180 seems like a low budget lip job, you're right. You get what you pay for! This woman thought she was getting a great deal on her lip job, until pus starting oozing out of her lips!

Tracy Bates, said she’s had a lip filler procedure done before, but this time, she tried to save a little money. A procedure that can run around $400 dollars, cost her only $180 this time.

She says that her lips became infected shortly after the procedure and that she had trouble finding a surgeon or doctor willing to fix her lips because of liability issues. So she had to take matters into her own hands to remove the infection herself.

Bates did not say where she had the procedure done, only that she cautions against anyone booking an appointment with someone outside of a trained professionals office. 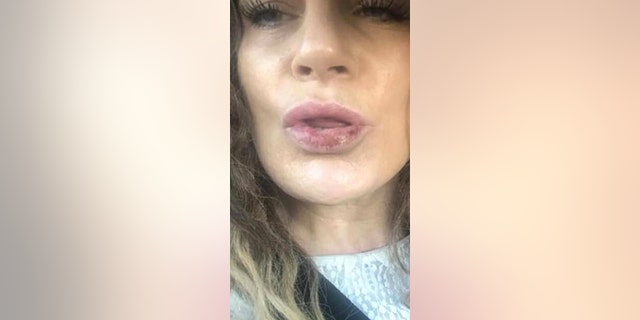