Student loan debt is a huge problem in the U.S. and Natural Light wants to help. The Anheuser-Busch-owned beer brand has just announced plans to give students and former students $10-million over 10 years to offset student loan debt.

Natty Light’s promo may be a big surprise to some, but the brand already donated $1-million last year to what they call the “crippling $1.5-trillion in collective student loan debt across America. They’ve given away hundreds of thousands of dollars to pay off student loan debt to people who’ve made videos about their inspiration for attending college and they’re still at it.

Want Natural Light to pay off your college loans? Enter for the chance to win by posting a video on social media with the hashtags #NattyStories and #Contest, and explain your inspiration for going to college. Your video also needs to include the green dollar-sign beer tab that can be found on limited-edition cans of the brew. They’re giving money away during the Super Bowl to help pay off student loans, too. 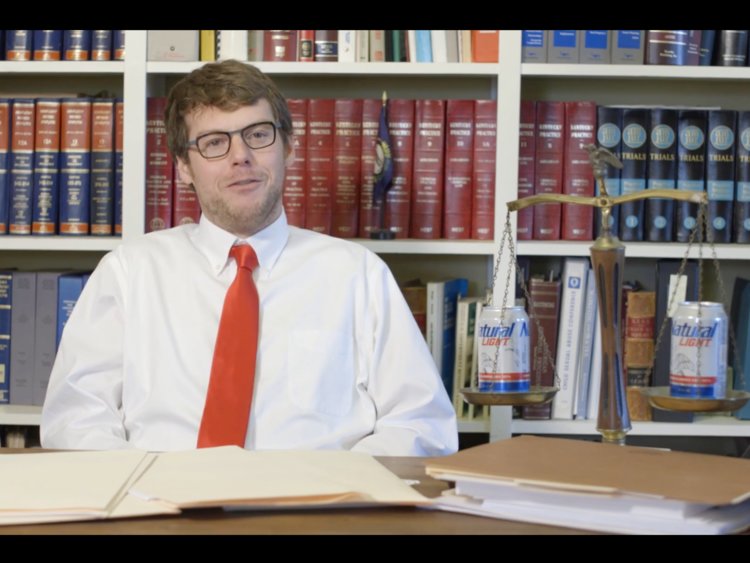