Jason Tietz, 48, was busted Tuesday afternoon on a lewd and lascivious exhibition charge in connection with his nude hijinks at the waterfront Hotel Zamora 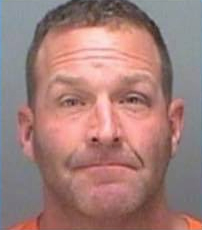 Tietz was later arrested when sheriff’s deputies arrived at the hotel. He was booked into the county jail and later released on bond.

Tietz, who lives in a Minneapolis suburb, is a hunting enthusiast whose Facebook page contains photos of various animals he has killed. The construction worker’s tattoos include ink of the American flag, a bald eagle, and the year 1776. 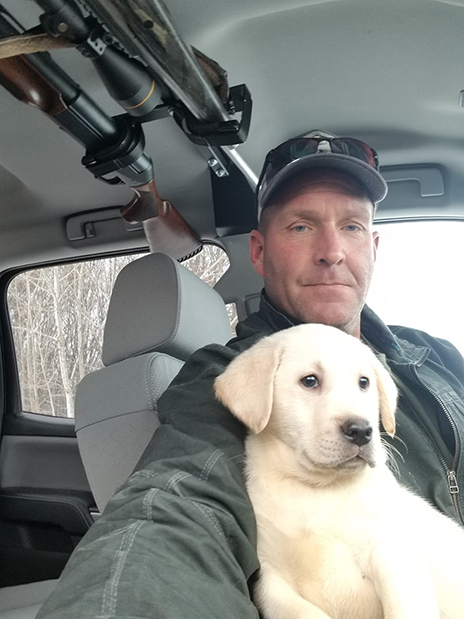