There are some rules when it comes to eating that should be universal – like “don’t chew with your mouth open” and “don’t talk with your mouth full.” For some reason, “the five second rule” gained acceptance even though it’s been proven that bacteria is all up in the mess. There’s something worse than that though, and it should cease immediately. We’re talking about “double dipping.”According to an Australian study, dipping that chip, chicken wing, or carrot stick back into the gunk a second time could pose major health risks – like 1,000 times more bacteria in that dip on the second go-around. Yuck. 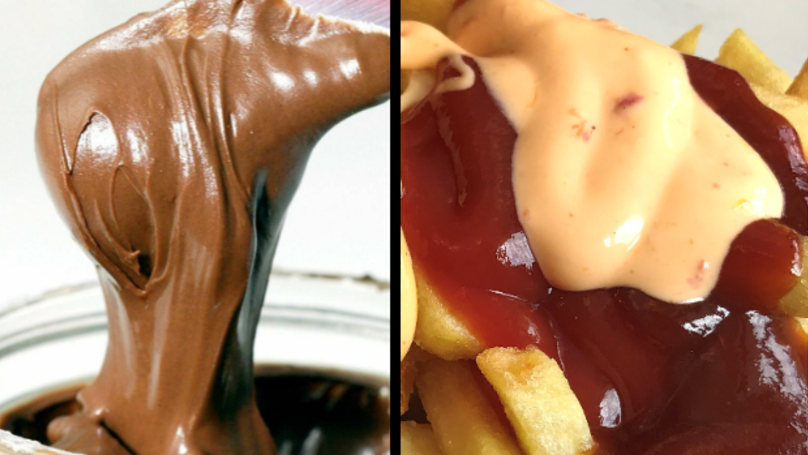